Skip to content
Posted by Author Ingrid Hall on February 13, 2014 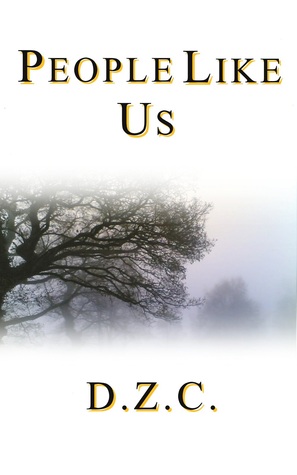 It’s Thursday, so it must be Indie and Proud time and I am happy to hand over today to D.Z.C who has a very interesting insight into publishing erotica and the filtering that the large publishers put in place.  Is it right that explicit content should be filtered? Or is this an erosion of freedom of speech and expression?  Should readers be able to decide what they want to read? Or should publishers be acting as nannies for them?  You decide!

“The depiction of her mom made me rage. Loli sex slave? OK. Mom is pregnant and holding a spatula? I’m mad.”

In one of my books the main character fantasises briefly about something which a lot of people would find abhorrent. It’s a part of the plot development and there are no anatomical details, but nevertheless, I thought long and hard (phnarr) about whether to cut the scene. People are very sensitive about that sort of thing these days after all, I thought… In the end I kept it, and no one has objected so far. In fact, what most readers find offensive about the book is something that had never even occurred to me as a source of ire, but more about that later. I’m only citing it as an example of the judgement calls that are thrust upon anyone publishing even the most innocent of tomes.

In fact, I have a certain amount of experience in the field: I wrote my MA thesis on the subject of Porn and the Law (flying the face of my professors’ tactful hints), and have translated and published a variety of grot, from the sweetly vanilla to the probably illegal. (I should probably add, for purposes of social acceptability, that I didn’t set out on this path out of a burning devotion to the masturbatory arts – my own vice is politics, and I find most of the texts I work on tedious or repulsive or both – but because I needed to brush up on my Japanese, and if I could do this while taking a stand for freedom of expression, then so much the better.)

Of course, you won’t find most of my work by googling it, because it’s been blocked. In 2008 Google announced that it would be sticking far more rigidly to its terms of service than was previously the case, and would not allow sites that published unacceptable content to profit from its AdWords service. Since most sites survived by AdWords alone, they had several choices.

1. Ditch the dubious content. This option was chosen by most of the big, non-specialist, non-porn sites, such as Mangareader (yes, Mangareader did more or less shut down immediately after, but this was for other, copyright-related reasons). Obviously, these sites had little porn on them to start with, and that was mostly vanilla, so filtering was relatively easy. The problem came with series that are considered mainstream in Japan but nevertheless contain loli (paedophilic – it’s a Japanese contraction of “lolita complex”) themes – the principal victims were Dance in the Vampire Bund and Kodomo no Jikan. Wildly popular and entirely non-pornographic stories, they nevertheless have an undertone of ick. If you’re a fan, tough.

3. Drop off the radar entirely. Some sites, small enough to be funded and maintained by volunteers, have abandoned Google altogether (or been abandoned – Google blocks some extremely violent ero-guro material altogether). Their traffic is assured by word-of-mouth, and they can get by using volunteer labour and donations.

What is particularly interesting about this, is that we are currently witnessing the process repeating itself, following Amazon’s sweeping censorship of incest and bestiality titles. While the authors, many of whom were making several thousand dollars a month (I know – Jesus wept), were speechless with rage at first, they have adapted swiftly to the new situation. Many of them have even made a virtue of necessity: suddenly Smashwords is full of titles labelled “Warning: this book is so hot that Amazon banned it” or similar, taking full advantage of the forbidden fruit effect.

The second issue is that the Amazon purge has created a great many false positives, just like Dance in the Vampire Bund and Kodomo no Jikan – titles that do not contain offensive material but look as though they may do from the blurb. Obviously Amazon is not going to pay staff to check through every single title on its site, so at the moment it is using censorship algorithms. If your book contains words like “virgin” and “daddy” in the description, however innocently, you’re going down, and will need to apply for a manual check if you want to be reinstated.

Oh, and the aspect of my novel that people found offensive? The cynicism. For all the incest and bestiality, we really live in a terribly innocent age.

You can check out Luna Ballantyne’s review of Connie by Sarah Pliton at http://lunaballantyne.wordpress.com 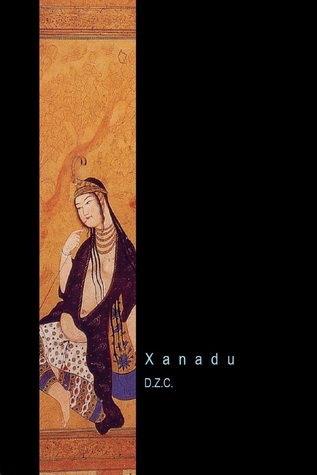